Deepfake may be the newest threat on the horizon to PR and media relations.

We have previously discussed other threats from our fast evolving digital sphere to the integrity of our industry, including fake news, mistrust in social media and manipulative algorithms. The rise of deepfake is the final piece in an increasingly complex puzzle of understanding the technology that pulls the strings of influence, its power and its effect on the way people perceive digital communication.

The term was derived from the combination of “deep learning” and “fake”; these are misleading videos that usually feature a notable public figure, where their speech and image is manipulated to give false information. The process involves the use of algorithms and research to identify the person’s keyphrases, then artificial intelligence, image manipulation software and, sometimes, voice impressionists are used to create the realistic videos.

Currently, notable public figures, such as politicians and celebrities, have been victims of deepfake, but we shouldn’t take that to mean that we are safe.

Production of deepfake videos has doubled over this past year, according to the BBC; it also reported that “apps making it possible to create this material are now proliferating.”

This begs the question: how long will it be before deepfake is turned on industry leaders and our clients?

Historically, social media and the press have been used to undermine competitors and spread lies or deliberately misleading information. For PRs, the possibility of handling the damage and fallout from deepfakes is a nightmare that looms closer with every passing month.

Awareness of deepfakes is growing, but how does this affect public trust in the media?

Rather than promoting savviness, it appears to be breeding fear and mistrust.

People, Power and Technology: the 2018 Digital Understanding Report from Doteveryone revealed in the results of a nationally representative survey of 2,500 members of the public that only 31% “think most news websites are trustworthy” and 65% are aware that “people may not portray themselves honestly” online. The breeding ground to sow more seeds of mistrust already existed before the majority of people were even aware of the existence of deepfakes.

When we know that we can’t and shouldn’t trust everything we read and watch, it raises the intolerable confusion of whom to trust. This is the endgame of the developers of deepfakes: engineered chaos.

Being aware that a video news release (VNR) may be a deepfake doesn’t actually do much to limit the damage. These videos can do immediate (and sometimes lasting) damage to reputations before their true nature is revealed. While libel and defamation laws may punish the perpetrators eventually, it may already be too late for the victim.

At the very least, we should be aware and wary of the existence of deepfakes and how the technique is evolving to become ever-more sophisticated and convincing. 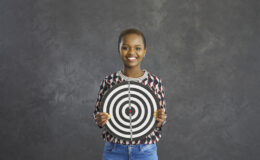 What is a targeted audience and why it is so important in a business marketing strategy? 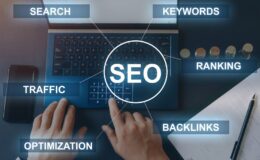 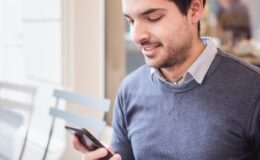 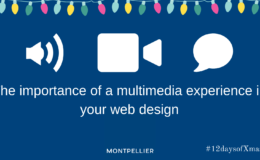